I am just a normal guy with a problem: I am not fully convinced ghosts are real.

Oh, don’t get me wrong. I’m not doubting the millions of people who have seen ghosts, it’s just that I haven’t. It’s not like I haven’t tried, either. For the past 10 years or so, I’ve visited some pretty haunted places and have heard some strange things. I even had something touch the back of my neck when I knew I was all alone.

Still, I’m not not fully convinced so I decided to start this blog and talk about what I believe and don’t believe.

I recently watched two programs on cable the other day. The first was an episode of Ghost Adventures and the second was a documentary called Ghostumentary.  Between the two, I asked myself which best reflected my experiences (or lack thereof): the overly dramatic, extremely scary world of Zak, Aaron, Billy, and Jay or the more laid back world of Bill, Sean, Angela, and Emilee Anne. More importantly, is any of the evidence presented in either representative of the spirit world or simply the mundane?

I feel I need to know.

Over the next year or so I’ll be visiting some new haunted locations, talking about some old, and questioning some of the things I read and see on television. Further, I’ll be doing a bit of experimenting with all those gizmos I’ve bought over the years. Do they actually do what they say they do or are they snake oil?

About the blog title

To be clear, I am not using the term “lunatic” as a slight to anyone. I specifically chose that word to describe my own mental struggles when I watch, hear, or participate in paranormal investigations. Is it lunacy to believe in the paranormal or lunacy not to believe? There are clearly two camps and I feel caught in between.

The blog name is also a nod to one of my favorite haunts, the Trans Allegheny Lunatic Asylum in West Virginia. Although I’m no longer living in that state, I have fond memories of investigating that historic site on three separate occasions between 2010 and 2011. I’ll talk about some of my experiences later but for now I’ll say that it’s cold in spring and noisy on Independence Day.

I’m guessing that there are many people in the same boat as me. To paraphrase Fox Mulder, we want to believe. The problem is we can’t seem to gain enough evidence to fully commit one way or the other.

I say we finally figure it out. Are you with me?

5 thoughts on “Why “The Lunatic Asylum”?” 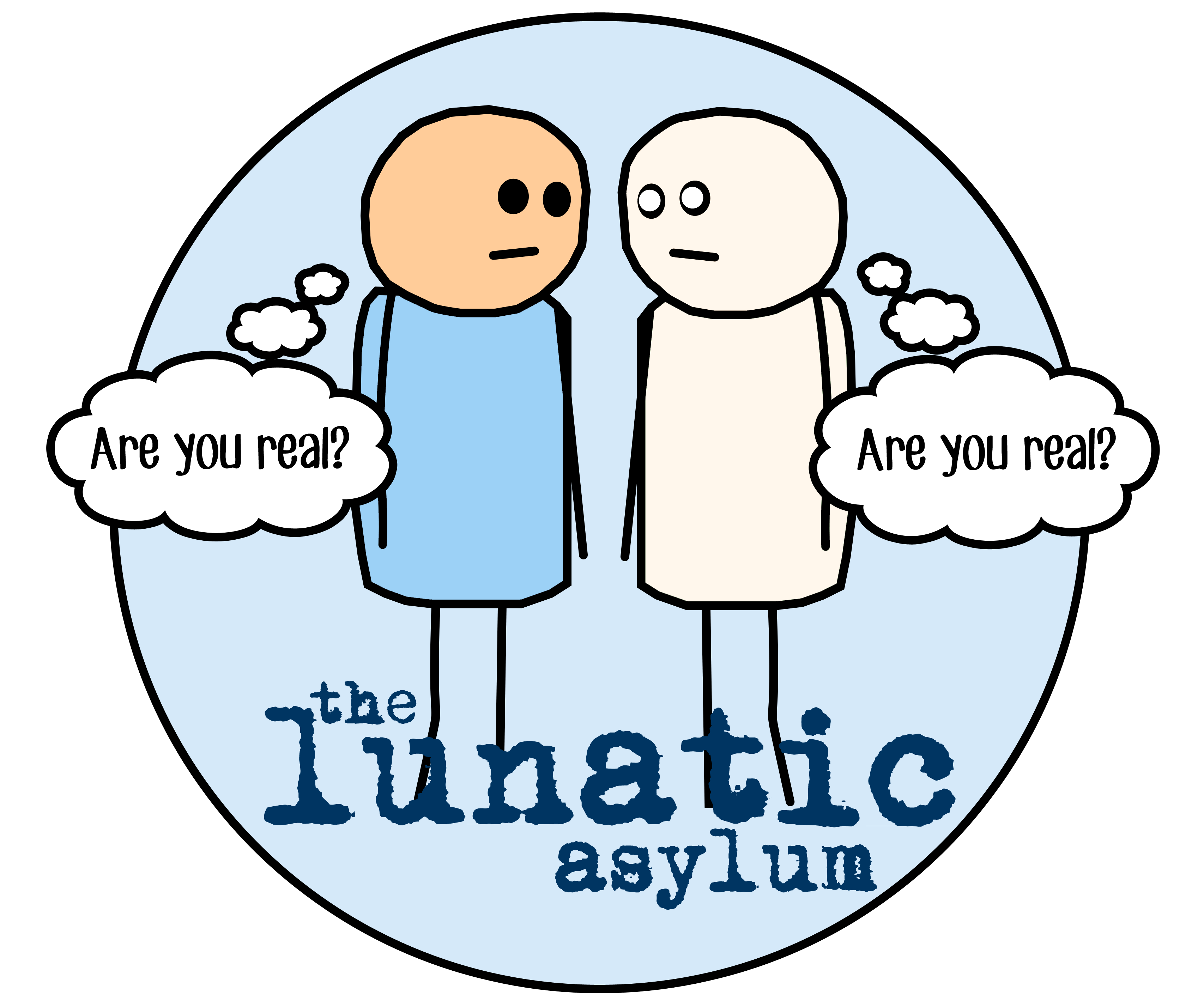